Notice: WP_Query was called with an argument that is deprecated since version 3.1.0! caller_get_posts is deprecated. Use ignore_sticky_posts instead. in /home/apracace/public_html/centrab_new/wp-includes/functions.php on line 4555

The Asia-Pacific Rural and Agricultural Credit Association (APRACA) is a non- government international organization composed mainly of central banks, agricultural banks, development banks, commercial banks, apex organizations and federations of financial institutions, rural development institutions, institutes and non-government institutions in the Asia Pacific region involved directly in agricultural credit and rural development. APRACA was established in 1977 on the occasion of its First General Assembly held in New Delhi, India. Its main goal is to alleviate poverty in the Asia Pacific Region through rural and agricultural finance by facilitating cooperation as well as exchange of information and expertise among its member institutions. Its headquarters is in Bangkok, Thailand.

Since then, APRACA has grown dramatically in terms of numbers and renown. Now, vitalized by its current membership close to 80 member institutions in more than 20 countries, APRACA has earned a well deserve reputation as the premier organization for rural finance in the Asia-Pacific Region. 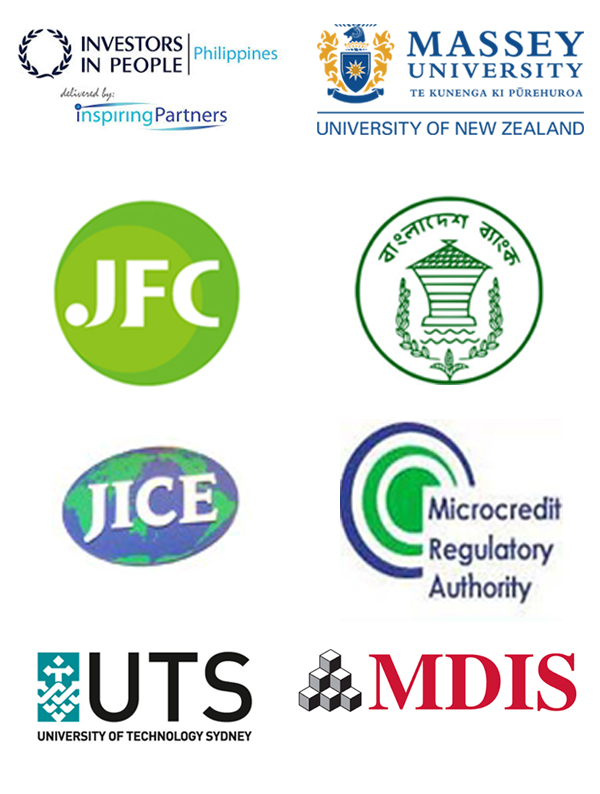